Do you know about Arduino Laser Security System? If you don’t know anything, don’t worry. Because today I will present a complete package of information about Arduino laser security system.
We all want to live safely. So we always try to take the necessary steps to keep it safe. Nowadays there is a lot of electronic gadget can be found in market to increase the security of our home and office. Some of them is CC TV Camera, Anti Theft Alarm, Smart Door locking system, etc. But today, I will show you how to make a powerful Laser Security System very easily.
Our laser security system is designed in microcontroller-based platform. Because microcontroller now brings a modern era to develop electronics project using a few components. Also, we can develop this project and can collect data for future analysis. Here I have used Arduino Uno R3 for this process. Arduino is now a popular microcontroller platform in the world. If you have a basic ABC knowledge of programming, you can do many interesting projects using this board. One of the best example of this is our Arduino laser security system. 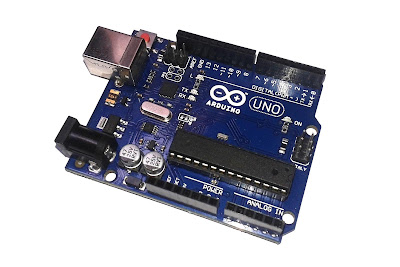 How does Laser Security System work?

At first, Let’s know how this project work. Basically, in this project, we are using a special kind of light known as laser light. Laser is an alphabetical name. The abbreviation of LASER is Light Amplified by Stimulated of Radiation. It means Laser is the enlargement of light. But the laser is not as normal light. It is a monochrome light. The light is Sharp and Thick. The laser light waves are the same size. The most important feature of this light is that these lights do not spread on the way as like as normal light. This ray can go too far as it is highly concentrated and one-way.
Using this special power of laser rays, we will basically create our Arduino laser security system. Many of you have heard about Dark Sensor. There is a photodiode in this dark sensor circuit called LDR (Light Depending Resistor) for those who did not listen. It works like a normal conductor when it’s lamps up on LDR. Again if there is darkness, then electricity is prevented from flowing. Using this feature of LDR, we will create our project.
Some of you have already got the idea about the project. But there is no reason to fear those who are still unable to understand. I’m gonna give up. We will create a circuit using LDR, which will sound when it is dark. Now we will set the target of laser dot on the LDR from a distance. So the laser light will fall on LDR. In this situation, the circuit will not give any sound signal. But whenever anybody wants to cross the space between the laser light and the LDR, the laser ray will be interrupted to fall on the LDR. As a result, due to the absence of light, the circuit will give a sound signal. I think now the idea is totally clear to all. Ok, let’s learn how to make a laser security system.

For making this system, we will use the following components: 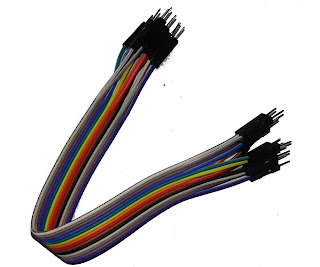 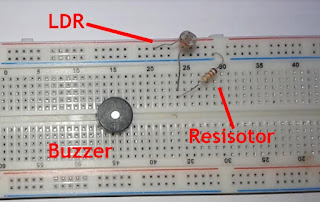 Here, I am using Arduino Uno R3 Board. Because Arduino is a microcontroller board, we can easily modify it as we wish to use computer programming. It will be very helpful to make our laser security system project more easily using little components.
Procedure: Connect all the components as in the circuit diagram given below. Here, I have used a Arduino microcontroller board. You can collect this board from any local shop. I have collected my Arduino board from Amazon. You can collect all other components from here. 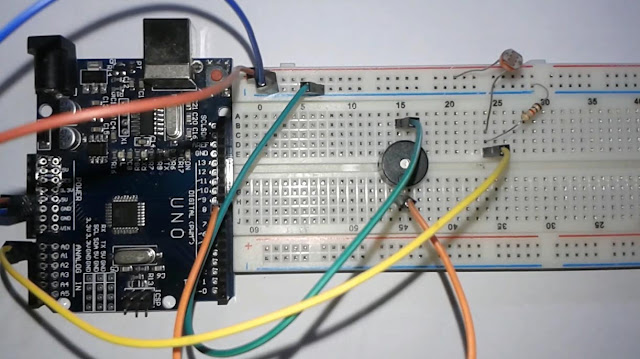 The connection of this circuit is pretty easy. At first, I have connected the one leg of LDR with Vcc. Here Vcc means 5v. We know that LDR has no polarity. So you can connect any terminal of the LDR. Now connect the other leg of LDR with the one resistor. And the other leg of the resistor will be connected with the GND. Now the connection point of LDR and resistor will be connected with the A0 pin of Arduino. Now we also need to connect a buzzer with Arduino for making an alarm. Connect the positive terminal of the buzzer with pin 12 of Arduino. And the other pin of Buzzer connects with GND. Now connect a battery with this circuit. Add another battery with the laser light. Our Arduino Based Laser Security System circuit is now ready. Now it’s time to upload the code in Arduino to configure it. The code is straightforward. Follow my video tutorial. Here, I have shown the complete process of making circuit and explained the code.
Coding: Here, I have used two codes in my laser security system using Arduino. The first code is for calibration. In this code, I have used the analogRead() function to read the value from Ldr. The analogRead() gives a value that range is 0 to 1024. I have used this code to understand the value when the laser is targeted on the LDR and what the value is when the laser light is not targeted or failed to fall on the LDR. These two values help me to make a condition for alarming the buzzer. Suppose the laser light is focused on the LDR, the output value from analogRead() is 600, and when the laser light fails to focus, then the output value of analogRead() is 200. Now we can easily make a condition that if the value is less than 400, it means that surely someone is crossing the path between LDR and laser so that the light can not directly focus on LDR. So we should turn on our Arduino laser security system alarm to notice that someone is crossing the area. Else, the value is normally greater than 400 means there is no obstacle or human between the LDR and laser. So the alarm will turn off. In the second code, I have used the value in my condition, which I calibrated from the first code. If you watch the tutorial, it will be more clear to you.
Now it’s time to use this circuit. For this, turn your laser light on using a battery and place it on the door frame. Place the LDR circuit on the other side of the door frame so that the light from the laser light goes directly to the LDR. Now finish the job. The laser light will be interrupted if someone wants to enter the door. As a result, the Buzzer sound in the circuit will have to be sounded.
I hope everybody understands this project and will be able to make Laser Security System with Arduino. I also share the video tutorial. It will be very helpful to understand this project. If you have any question about this project, feel free to ask me.
No more today. Please stay safe and visit my blog every day. Good Bye.