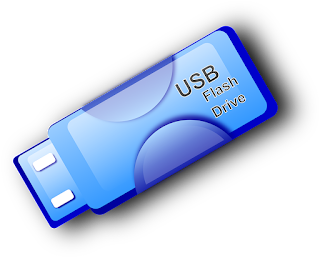 Now a days Pendrive is the best device to carry data which has no alternative. It also known as flash drive. Because of decreasing the price day by day it is playing an exclusive kingdom in data caring media. Besides this, by smart looking and reducing size it is now a very comfortable and more usable device to everyone. Basically Pendrive is a data storing device which has the USB (Universal Serial Bus) Interface. It is very smaller than floppy drive. It is a removable disk and have feature to rewrite data. Most pendrive is usually less then 30 gram in weight. Now a days some pendrives are produced which have the ability to storage about 256 gigabyte data. Some pendrives have the ability to store a data more than 10 years. 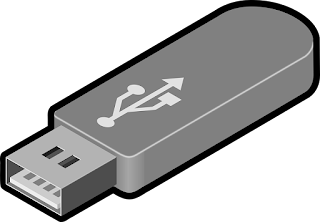 The History of Pendrive:
The are no specific history about on pendrive. According to engineers, Track Technology and IBM first produced pendrive and introduced to market in the year of 2000. The name of first pendrive was “ThumbDrive” which was supplied by Track Technology.
Architecture and Structure: 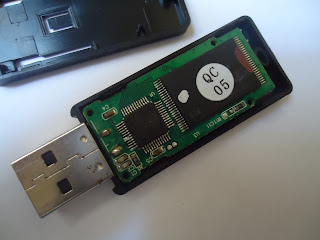 The Terminal of a pendrive is connected with a male type usb port which makes the interface between pendrive and computer. There is a small circuit in the inner side of a pendrive. There have a memory ic which can memorize the data.
Uses of Pendrive:
Pendrive is mainly designed for storing accessible simple data, software, music etc for long time. But now a days you can use a pendrive as a bootable drive for your pc. It mainly helps the users of tablet pc which do not have any CD/DVD Rom. By making a pendrive bootable you can easily setup any operating system in your tablet pc.
Pendrive also used for data logging. Now a days Many electronics device has the feature of data logging. For storing this kind of data you can use pendrive because pendrive have the ability of universal serial Interface.
Now a days OTG (On The Go) is a famous feature for smartphone. By using this feature you can easily use your pendrive as a extra storage for your smatphone.

You should Know this before Buying a product:
1. Buy a pendrive which use the latest technology
2. Check the size of storage, data bus speed, is it waterproof and sales on service of this pendrive.
3. Before buying a pendrive you must have the acknowledgment about the security of this product.
4. Always try to buy the branded product. Because now some fraud pendrive is supplied in market which gives a bad service to the user.
5. Check the manufacture details of the pendrive.
6. Ask the seller about the warranty and other services.
Some Famous Brand for Pendrive:
There are a lot of company which supply pendrive in market. Among them some famous pendrive producer brand is: Twinmos, Transcend, Toshiba, Samsung, Sandisk, A-Data, Apacer, Hp, Rundisk etc. 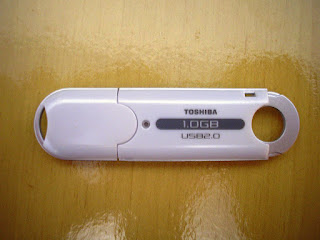 Conclusion:
We are ate end of today’s topics. In this topics we learned about the A to Z of Pendrive. There was a lot of information about pendrive. I have collected this information basis of online information. If you like this article please share it on social media. Thank you very much for reading this article.