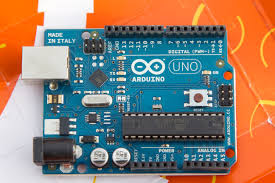 Why Arduino?
Arduino is very simple and accessible for everyone. It is the main factor to make it popular. Arduino developed an ide software which is very easy to anyone. Also they choose the basic c programming language to write programme for arduino. The price of arduino is very cheap than any other microcontroller. Neither arduino is now using in more than 1000 projects. Almost all kind of sensor, modules are now accessible in arduino. Because of this you can make any kind of project in arduino. I think everybody like arduino because of the reason given below:
Cheap – Arduino boards are really very cheap than any other microcontroller based platform. Again your can assemble any arduino board at your home using inexpensive components.
Cross-Platform – Where most microcontrollers supports only windows operating system here Arduino supports almost every platform like Windows, Linux, Macintosh OSX.
Simple Programming Environment –  Arduino developed there own ide to write and upload programme in arduino board. This software is fully user friendly. Anyone can run this software because of its simplicity. There don’t have any complex menu. Using this software you can write a programme for arduino, complie it and also can upload it to your arduino board. 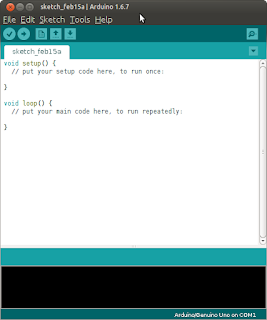 Oper Source Software –  Arduino is a open source platform. You can develop extension for it. Again arduino make all library file free for their user. Arduino have a big online platform for communication where the experienced developer upload their own developed source file and share with everyone.
Open Source Hardware – Arduino share their full hardware design to the user. You can develop or re-design new arduino board. Your can download all firmware and design file of arduino from their website. If you want to make your own arduino board you can easily make it at your home. 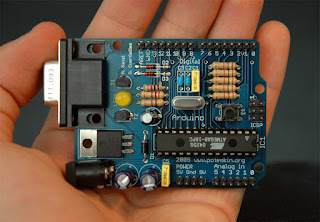 How can your learn Arduino?
Now a days arduino is the best choice to make different innovative project in electronics. Because arduino is very simple and easy to use. If you have no idea on arduino but want to learn than no worry! Because arduino makes a lot of tutorial for beginners to learn arduino. I think their website is enough for learing arduino.Neither  there are huge source to learn arduino in online. Now a days youtube is the best medium to learn arduino. There are a lot of series video tutorial where you can easily learn arduino. Again a lot of website in online platform who make tutorial on arduino. You can easily learn from basic to advance by this kind of source.
Where can I buy a Arduino?
If you want to arduino then go to arduino.cc any select an arduino board. For beginners I always recommend the Arduino Uno R3. You can buy an arduino Uno R3 board from this website. They ship to almost everywhere in the world. Neither almost all online shop in the world sell arduino like Amazon, Ebay etc. So, I think it is not very hard to collect an arduino board. 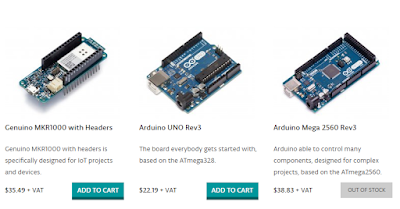 This is enough for today. If you have any question about arduino then comment us. Wait for our next post till than stay safe.